Legends Of Hexenkopf Hill Live On 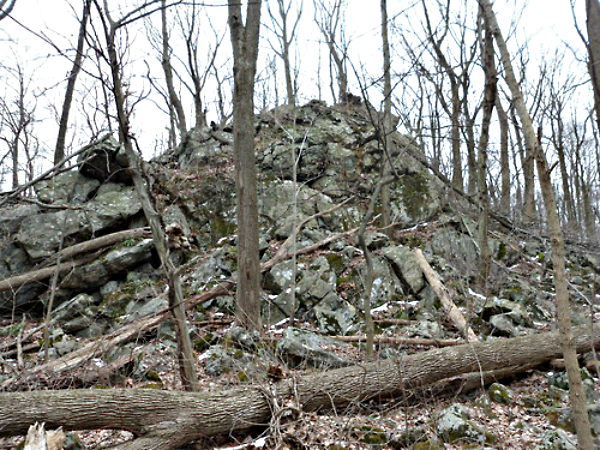 WILLIAMS TOWNSHIP, Pa. — When Farmer Brown, peg leg and all, tried to chase a demon off Hexenkopf Hill - reportedly the only way to get rid of one - he suffered a terrible fate: The good farmer slipped and fell to his death, and the demon romped free.